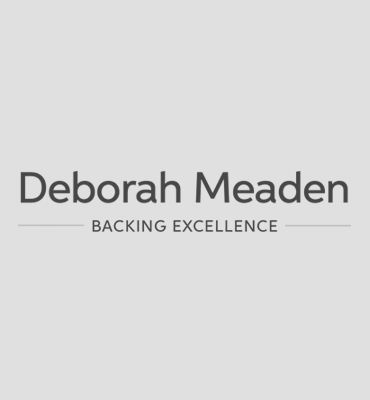 Established in 1772 and acquired by Deborah Meaden and Douglas Cordeaux at the end of 2009, Fox Brothers produces fine flannel and worsted cloths at its West Country mill, which it then sells to fashion houses, tailors, leading designers and the fine tailoring houses of London’s Savile Row.

The historic Fox archive, which is housed in the former Counting House of the mill, is said to be “one of the most significant textile (company) archives in the British Isles” and as such is often used as a research tool, providing inspiration to designers as they re-create stylish and striking woollen cloths for their collections.

Officially credited as being the Standard Bearer for fine flannel, which it first created in 1803, Fox's cloths have an extremely soft handle, making them ideal for tailoring into suits, jackets and trousers, with the heavier weights most suitable for overcoats.

It is said of Fox, “when it comes to choosing flannel, always be sure to ask for it (Fox) by name”, advice that style icons like Hollywood legend Cary Grant, Sir Winston Churchill and the Duke of Windsor amongst others chose to follow.

Fox also supplies its exquisite cloths to The Merchant Fox to be incorporated into its collection of British-made luxury goods, which are sold online at www.themerchantfox.co.uk

Living in the West Country I was aware of Fox Brothers and my husband also went to school with one of the original Fox family, so I knew all about the mill in Wellington.At the end of 2009, my long-term friend Douglas Cordeaux mentioned that there was an opportunity to get involved. Something happened when I first walked across the threshold and heard the chuntering sound of the looms, it just sounded and smelled right, the satisfying sound of something being made.Then I was struck by the history and heritage, everywhere you looked there were reminders of Fox's glorious past and I just thought, this is special, a company with an impressive heritage, a wonderful product and such potential for a great future.