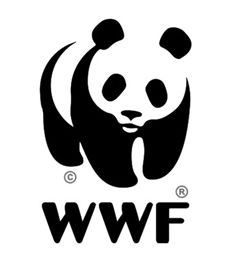 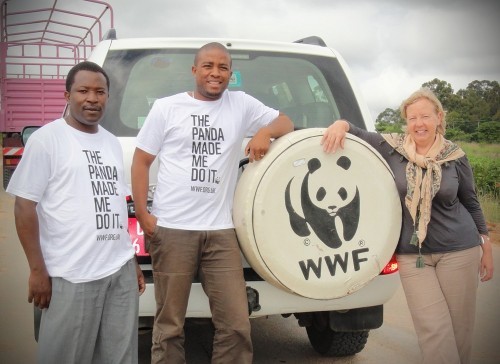 WWF is at the heart of global efforts on the world’s most important environmental challenges. They work with communities, businesses and governments in over 100 countries to help people and nature thrive. Together, they’re safeguarding the natural world, tackling dangerous climate change and enabling people to use only their fair share of natural resources.

They’re well known for their pioneering work to save and protect iconic wildlife like pandas, tigers, whales and rhinos but that’s only part of the story. Their ultimate goal has always been “people living in harmony with nature” - so they're about respecting and valuing the natural world and finding ways to share the Earth’s resources fairly.

What they do - and why

Climate change - tackling not just the causes of global warming (specifically carbon emissions from fossil fuels) but also the impacts of changing climate patterns on vulnerable communities and environments.

Sustainability - helping change the way we all live, particularly in richer developed countries like the UK - what we eat, buy and use for fuel - to put less strain on already-stretched natural resources, and help reduce the disproportionate impacts on some parts of the world.

Ways that you can help

Deborah is part of a group of influential people who offer their time, energy and expertise to WWF as ambassadors. In their own ways, the ambassadors help WWF with its important mission to ensure that people and nature thrive.

I was approached about becoming involved in the WWF by a very dear friend who is also a trustee of the organisation. The environment, animals and sustainability are all issues that I feel incredibly passionate about and so I was thrilled to join the WWF's council of ambassadors.

The council is a diverse group of people who are responsible for carrying the messages that the WWF is looking to promote to as many people as possible – from influencers of policy, to everyday people. In order to do this we attend quarterly meetings where we’re briefed on the pertinent issues. I’ve learnt so many things through this role, it really is a privilege to be involved and an honour to have access to such experienced and deeply knowledgeable people.