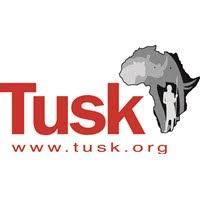 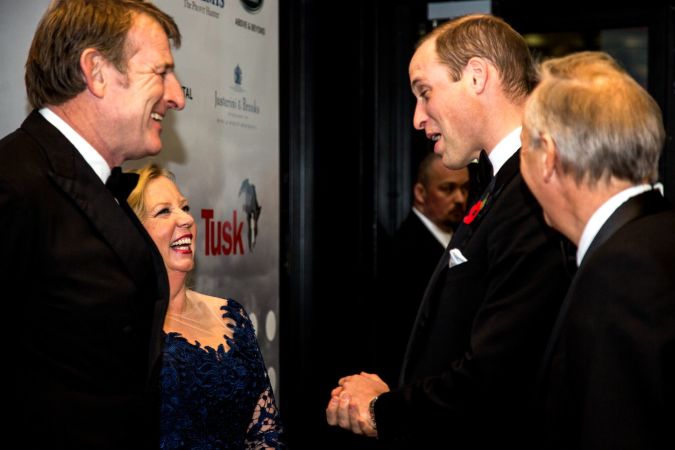 A Huge Success for African Conservation

The Tusk Ball was held at Camden's Roundhouse and was an incredible success raising approximately £450,000 for Tusk's conservation projects in Africa.  The  Ball was very generously sponsored by Artemis Investment Management LLP and Land Rover, with further support from ISPS Handa, Lyceum Capital and Justerini and Brooks.

Tusk's Royal Patron, the Duke of Cambridge was in attendance and gave the following powerful speech.

During the evening the 430 guests were treated to an exceptionally powerful live performance by Jack Savoretti and his band, and long-standing Tusk patron, Rory Bremner gave an impromptu rendition of UK and US politicians past and present.

As MC for the evening, TV presenter and former rugby player, Martin Bayfield, entertained the guests throughout, and as auctioneer helped raise such a very sizeable sum of money for our work.

The event was made all the more dramatic thanks to the incredible images of David Yarrow, who also very kindly donated two of his recent works for the live auction.