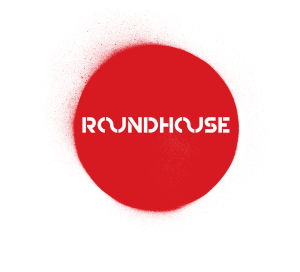 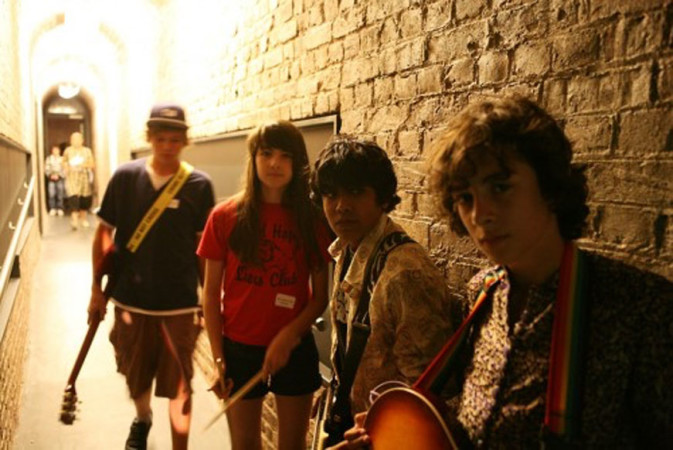 Home to an exciting programme including live music & theatre as well as creative projects for young people.

The Roundhouse is a landmark Grade II* listed building in north London with a rich history as a music and performance venue. It is perhaps best known for its role in shaping London’s cultural landscape in the 1960s and ‘70s, launching the careers of some of the most legendary names in rock ‘n’ roll.

What fewer people know is that, every year, the Roundhouse works with 3,000 11-25 year olds, supporting them to reach their creative potential by offering them opportunities in music, media and the performing arts – and that this was the founding concept on which the reinvented Roundhouse was built when it reopened in 2006.

Today, the Roundhouse is recognised as one of London’s best places to see live music; an architecturally unique setting that attracts major artists and offers an unusual, intimate audience experience. They’ve also established a reputation as the London home of contemporary circus.

The Roundhouse 11-25 Creative Programme is a year-round programme of music, performing arts and creative media projects for 11-25 year-olds, all led by professional artists and creatives. This includes targeted provision for those not in education, employment or training (NEETs) and other ‘at risk’ groups, partnerships with schools, and an open access programme that anyone can join from beginner to advanced levels.

Young people are at the heart of the Roundhouse. They're on the Board of Trustees alongside Deborah, run the radio station, create and perform exciting artistic work in the Main Space and Studio Theatre, and develop their creative talents in state-of-the-art media labs, production suites and rehearsal rooms.

The Roundhouse is a registered charity. If you'd like to support their artistic programme or creative and educational opportunities for young people, there a variety of ways to get involved, whether you're an individual, company, trust or foundation. Click here to find out more.

The Roundhouse isn’t far from my London flat and so I already knew it quite well. It just so happened that my parents met the Chairman whilst they were on holiday and put us in touch, which was when he asked me to become involved.

I feel very strongly that we let a lot of young people down and so I was very motivated to get involved by their fantastic work in engaging 11-25 year olds in interesting, creative and positive activities. As an Ambassador I really like the mix between commercialism and charity. Not only does the Roundhouse’s business activity allow the charity work to take place, it also gives the work realism and allows the young people to gain real world skills and experience.